Why China May Regret its Economic Spat with Lithuania 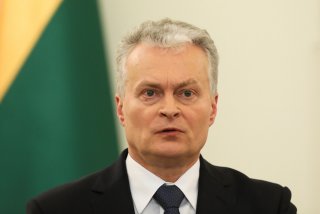 Here's What You Need to Remember: The China-Lithuania feud highlights the extent—and surprising limits—of Beijing’s ability to wield economic power as a tool of foreign compulsion.