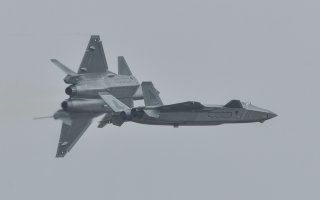 Here's What You Need to Know: Debates and uncertainties continue to swirl around how agile, lethal, stealthy and advanced China’s J-20 stealth fighter may be.