Why Does India Lease Nuclear Submarines from Russia? 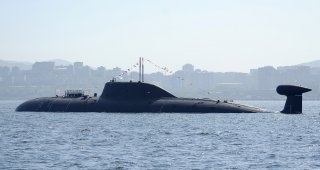 Here's What You Need To Remember: New Delhi rebooted the USSR-India partnership in 2008, leasing an Akula-class submarine from President Putin.