Why North Korea's Clunker Air Force Could Still Be a Problem 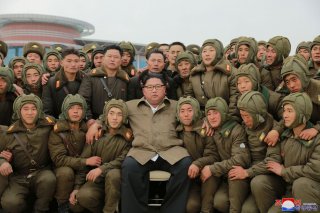 Key Point: Pyongyang's Air Force is full of outdated and bad planes. But they are still able to attack and cause damage.