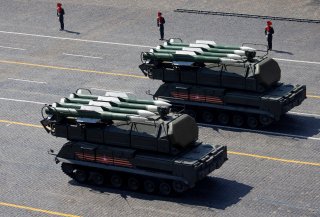 Here's What You Need To Remember: Russian sources remain tight-lipped concerning the S-500’s development, let alone on any possible technical problems. The S-500 is virtually complete, but the Kremlin is dragging their heels for commercial reasons.