Will Artificial Intelligence Make Military Pilots Go Out Like the Dinosaur? 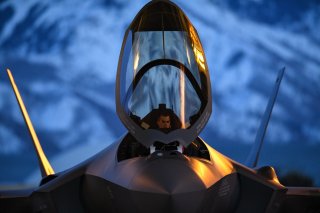 Here's What You Need to Remember: The speed of calculations and the increasing pace at which AI-informed systems can acquire, process and analyze new information in real-time are in fact expected to enable unmanned dogfighting, combat maneuvering and tactical decisionmaking.