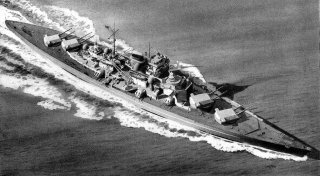 The lieutenant commander of the 8th Coastal Defense Flotilla, G. Lewandowski explained in a Tweet that “the deflagration process turned into detonation. The object can be considered neutralized, it will not pose any more threat to the Szczecin-Swinoujscie shipping channel.”