The World's Best Navies Are Helpless Against These 5 Missiles 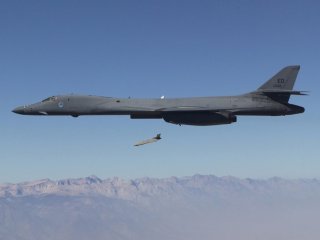 Kongsberg touts the missile as “fully passive,” meaning it does not use active sensors to track targets. NSM does not emit infrared or radar waves that could be detected by enemy ships. Weighing in at 410 kilograms, NSM is smaller than other missiles on this list. The missile has a range of 185 kilometers and carries a 125 kilogram warhead.

NSM is currently in service with the Norwegian Navy’s Skjold-class missile boats and Fritjof Nansen-class destroyers. NSM is also operated by the Polish Army as coastal artillery.