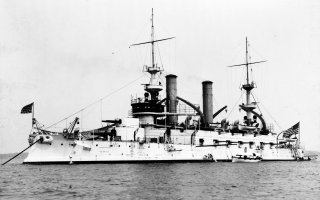 Here's What You Need to Know: Not all designs succeed.