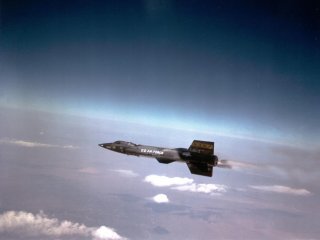 Here's What You Need to Remember: William Knight’s manned flight record has stood for over half a century. It is unlikely to be beaten anytime soon.