The XP-55 Ascender: This Crazy Looking Plane Had Problems 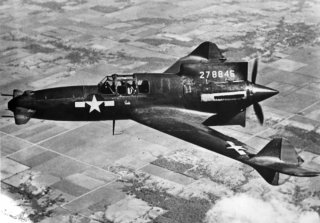 Here's What You Need To Remember: Though never a spectacular plane, XP-55 Ascender was interesting to look at—but not to fly. That it never entered production is probably for the best.