Yes, You Can Get Another Stimulus Payment If You Live Here 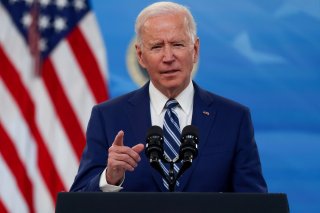 Here's What You Need to Remember: The announcement of Governor Newsom’s plan comes as the federal government recently distributed guidelines to state and local governments regarding funding as part of the State and Local Coronavirus Fiscal Recovery Fund.

Eli Fuhrman is a contributing writer for The National Interest. This article first appeared last year.