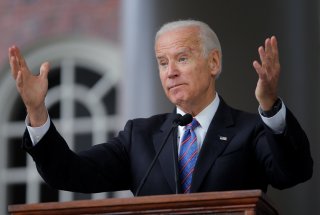 There is a growing amount of evidence suggesting that the third-round of government stimulus payments has played a key role in helping to jumpstart an economic recovery in the United States. These payments, which have been the largest of the three rounds of stimulus payments so far and which have coincided with greater rates of vaccinations in many parts of the country and with the reopening of many businesses, have led to increases in both consumer spending and household income.

In addition, the most recent batch of payments distributed by the IRS suggests that the agency is now focused primarily on sending payments to a final group of Americans who are eligible for stimulus payments based on information included in their 2020 tax returns. The most recent batch included over 585,000 payments worth more than $1.2 billion to people whom the IRS did not have a record of before they filed their 2020 tax returns, as well as over 570,000 “plus-up” payments. These supplemental payments are intended for those people whose initial eligibility for a third-round stimulus payment was determined by information contained in their 2019 tax returns, but whose 2020 returns indicate a loss of income or change in dependent status that entitles them to more money.

The IRS’ focus on sending payments to this specific category of people suggests that the majority of eligible Americans have otherwise received their checks, indicating a potential end to the distribution of third-round stimulus payments sometime in the near future.

This comes as more and more Americans are advocating for additional payments, and perhaps even regularly recurring payments, in the future, with one online petition now holding more than 2 million signatures.