The Biggest Mistake Trump Could Ever Make: Starting a War with Iran 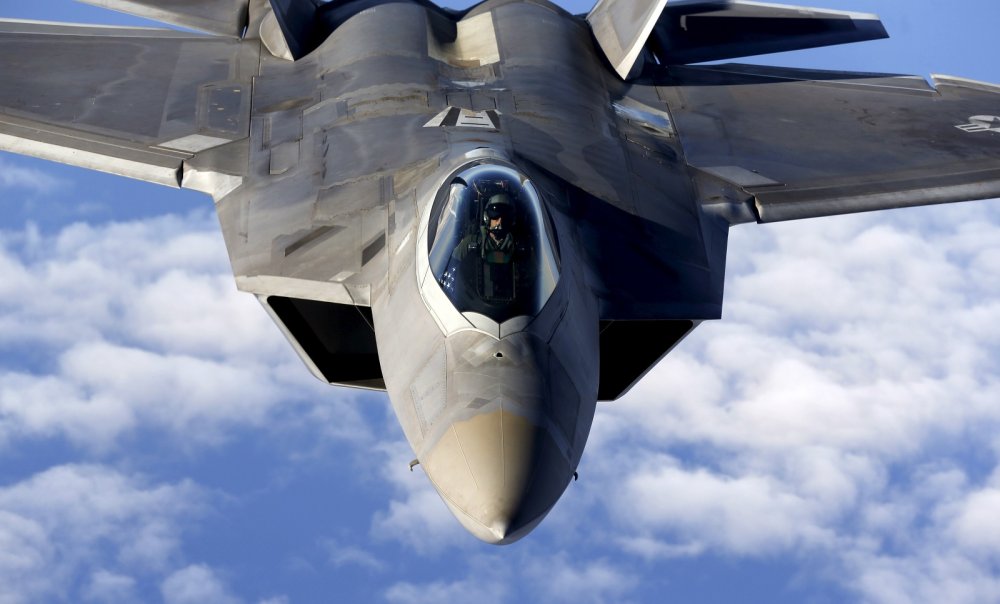 Key Point: War would be a disaster. Instead, the administration must, explained James Fallows, “through bluff and patience, change the actions of a government whose motives he does not understand well, and over which his influence is limited.” Which requires the administration to adopt a new, more serious strategy toward Tehran, and quickly.