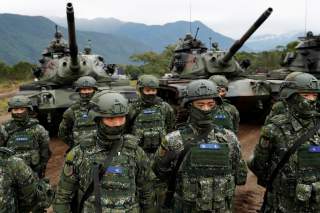 It is my firm conviction that the continuing rise of China will have huge consequences for Taiwan, almost all of which will be bad. 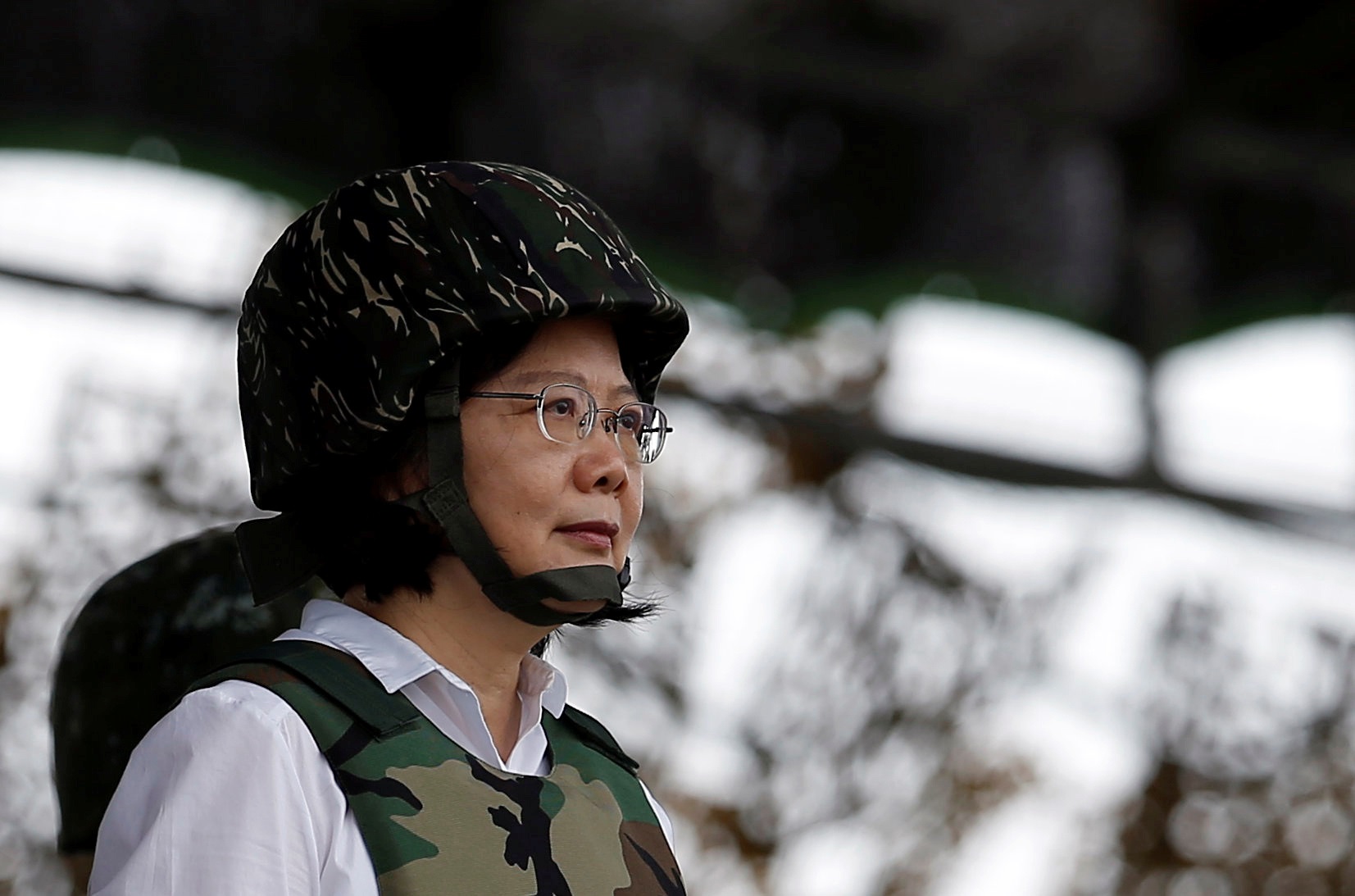