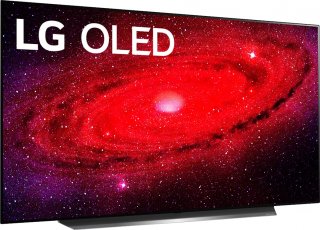 LG Electronics has decided to recall about 60,000 OLED HDTVs in South Korea to replace power boards that have the potential to overheat, South Korea’s Yonhap News reported.

The recall affects eighteen different models of OLED TVs, including the OLED 65G8 and the OLED 77W9 models, sold from February 2016 to September 2019. It appears that similar safety issues weren’t found in the 2020 OLED models.

LG said it has already repaired 22,000 out of the roughly 60,000 OLED sets that need new power boards. OLED TVs sold overseas are not currently subject to the repairs, the company added, but it is “investigating other markets” for potential safety issues.

“The overheating issue occurred only in very few models out of the total that used the component, but we will provide free component swaps for all of them for customer safety,” LG said in a statement.

According to LG, the faulty components in the power boards are used to minimize noise from currents. As the affected TV’s performance degrades, the current increases on the power board, creating a “current overflow” that can lead to potential overheating.

The tech giant responded by saying on its support page that “we are aware of the boot loop issue that appeared on certain 2015 Samsung Blu-Ray players and are offering free mail-in repairs to customers who have been impacted.”

Those with affected devices are asked to call 1-800-SAMSUNG.

Samsung, however, seems to be holding up much better than LG amid the ongoing coronavirus pandemic. In its earnings guidance earlier in the month, the company said that its overall profit likely rose 23%.