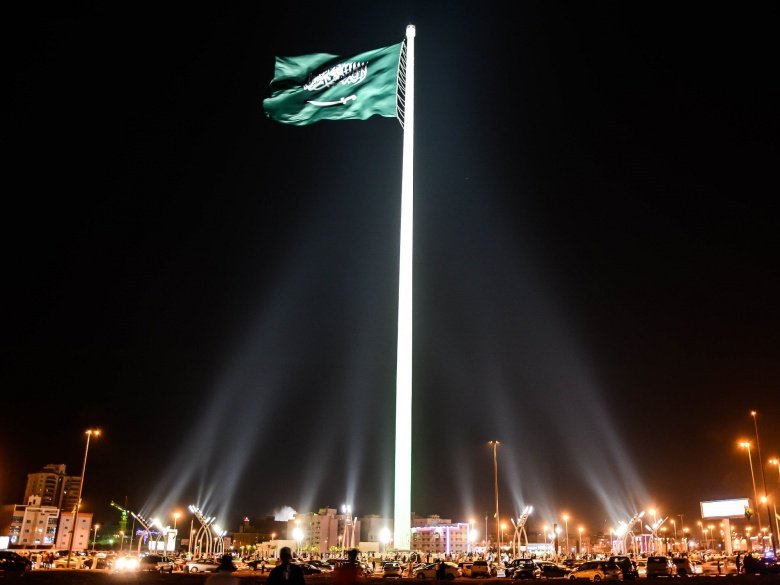 After a year in which Saudi Arabia's ability to act as the regional Sunni heavyweight has been increasingly called into question, Riyadh has opened the new year up with a statement of intent, executing forty-seven people across twelve cities.

This was the biggest same-day execution since 1980, when sixty-three were executed following the seizure of the Grand Mosque in Mecca by a jihadist group which declared the ruling family illegitimate. Of the forty-seven executed, forty-three were Sunni and four Shi'a. Only one execution though, that of the Shi'a cleric Sheikh Nimr al-Nimr, has elicited international condemnation. The action was widely condemned by Shi'a clerics in the region, Saudi diplomatic missions in Tehran and Mashhad were attacked, diplomatic relations between Tehran and Riyadh were cut, and anti-Saudi demonstrations took place in several countries with large Shi'a populations. Even the UN Secretary-General expressed dismay at the execution and voiced concern at both the nature of the charges and the legal process.

Sheikh Nimr had a long history of advocating for Shi'a community rights in the Eastern Province of Saudi Arabia, and of public and vocal opposition to the Saudi royal family.

Whereas the bulk of the Shi'a opposition (exiled and resident) agreed to a rapprochement with King Fahd in a 1993 agreement, al-Nimr never accepted the agreement or the legitimacy of the ruling family. He continued to question the right of the House of Saud to rule over him and of his need to be loyal to them. He was a leading figure in the 2011 demonstrations in the Eastern Province and his outspoken manner made him attractive to Shi'a youth who at times questioned the relative passivity of their more politically conservative traditional leadership. Sheikh Nimr was trained in the religious institutions in Qum, but such is the transnational nature of the Shi'a faith that he acted as the representative of a Najafi-based marja'. Regardless, Riyadh always sought to paint him as an agent of Iranian interests.

Sheikh Nimr's outspokenness and recalcitrance represented a threat to the Saudi ruling order that in the past might have been tolerated. A king in a strong position and with a more certain succession plan could have silenced the dissent and avoided a regional backlash by commuting al-Nimr's sentence or substituting a lengthy jail term. However, the relatively new Saudi leadership faces multiple security challenges at home and abroad. It is locked in a battle for regional influence with its Shi'a rival Iran, and it faces significant economic pressures at home as a result of low oil prices (which accounts for 73 percent of government income) as well as a costly and increasingly futile war in Yemen which has resulted in significant subsidy reductions that will effect all Saudis.

Al-Nimr's execution served several purposes. First it demonstrated unequivocally that this ruling family will brook no dissent. Second, by conflating the executed Shi'a with the al Qaeda operatives, it sent a message that Saudi definitions of terrorism include vocal reformists. It also placated some of the House of Saud's more conservative Wahhabist support base, which had been concerned that Shi'a dissenters hadn't been treated as harshly as Sunni 'deviants'. And finally, it sent a clear message that Saudi Arabia sees its own (and the close neighbours') Shi'a communities as off-limits to foreign powers.

Riyadh would have been well aware that its actions would draw international criticism and ratchet up regional tensions, but it acted anyway. The executions, done largely for domestic effect, are further evidence that the ruling family sees aggressive responses to real or perceived security threats as the best way to shore up domestic support. It's not a good sign for 2016.

Rodger Shanahan is a Research Fellow at the Lowy Institute. This article first appeared on the Interpreter.