Dr Rodger Shanahan is a non-resident Fellow at the Lowy Institute for International Policy and part-time member of the Refugee Review Tribunal. A former army officer, he had extensive service within the Parachute Battalion Group (PBG) and has had operational service with the UN in South Lebanon and Syria, with the PBG in East Timor, in Beirut as the Military Liaison Officer during the 2006 war and in Afghanistan several times since 2008 conducting operational inquiries. He has also been posted to the Australian Embassies in Riyadh and Abu Dhabi. Dr Shanahan has MAs in International Relations and Middle East Studies from the ANU, and a PhD in Arab and Islamic Studies from the University of Sydney. He has written numerous journal, media and policy articles and is the author of Clans, Parties and Clerics: the Shi’a of Lebanon. 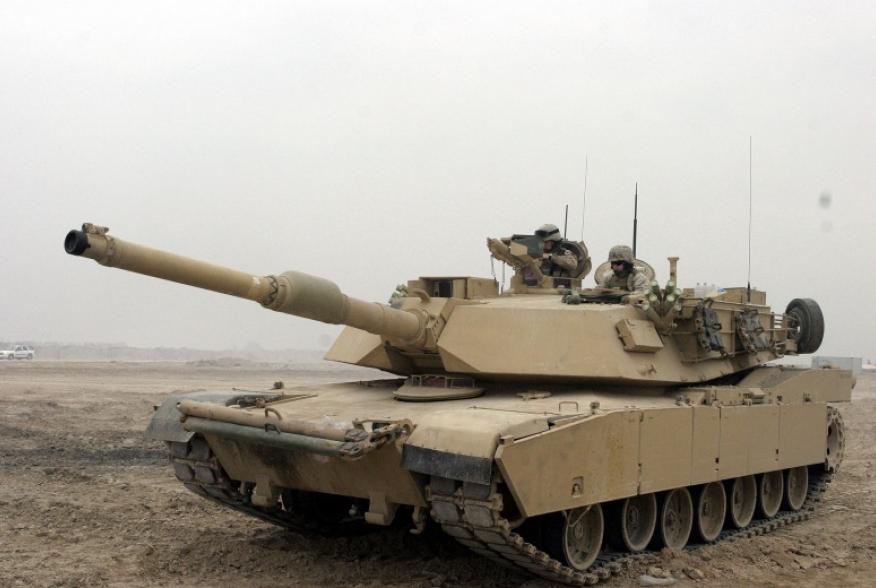