Is America Losing Its Military Edge to Russia? 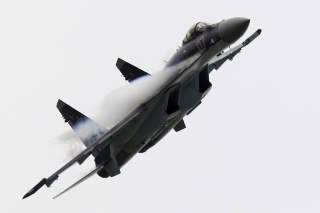 A think-tank known as The National Interest has recently published a number of reports about the technological progress now being made by Russian military developers.  The various write-ups include reporting on new Russian anti-satellite weapons, T-14 Armata tanks, air defenses and early plans for a hypersonic, 6th-generation fighter jet, among other things. Russia is unambiguously emphasizing military modernization and making substantial progress, the reports from The National Interest and other outlets indicate.