How Britain Tricked a German Battleship into Sinking Itself 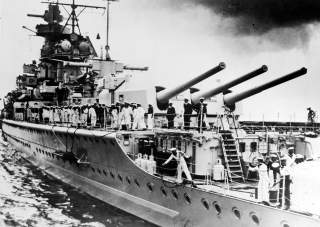