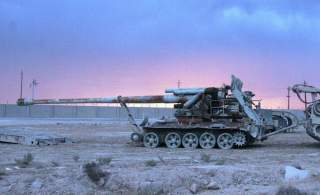 Tensions are certainly rising in Asia—especially on the Korean peninsula—and the world is watching to see what could happen next.

"North Korea may possess between 2,500 tons and 5,000 tons of CW agents. The South Korean government assesses that North Korea is able to produce most types of chemical weapons indigenously, although it must import some precursors to produce nerve agents, which it has done in the past.  At maximum capacity, North Korea is estimated to be capable of producing up to 12,000 tons of CW. Nerve agents such as sarin and VX are thought be to be the focus of North Korean production."

A Nuclear Strike on America?