Why Invading Hell (North Korea) Would be a Big Mistake 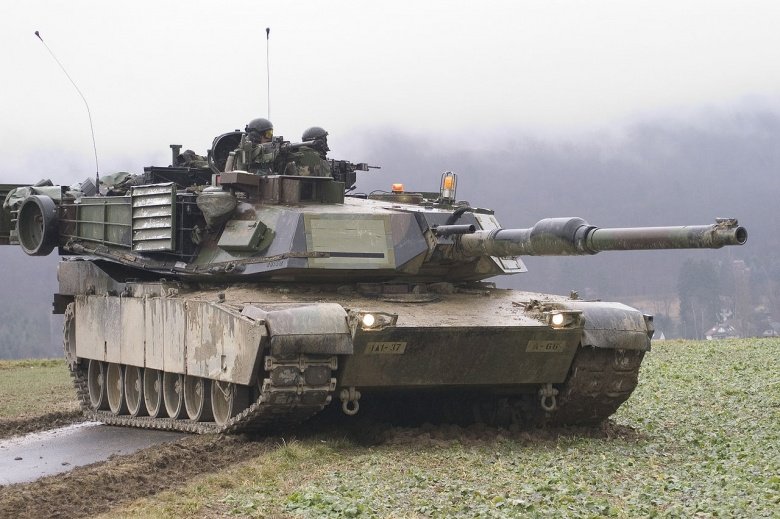 The North Korean regime is the closest thing to Nazi Germany still in existence. Toppling it would free an enslaved people. There is perhaps no government on Earth that more deserves to be cast into the dustbin of history.

Yet few military experts have pitched the idea of invading the Hermit Kingdom. That is because opening such a Pandora's box would unleash hell on East Asia. Desperate for survival, Pyongyang would have every incentive to use all its nuclear bombs and other weapons of mass destruction, threatening the lives of millions of innocent people.

So while I tip my hat to Pascal-Emmanuel Gobry for making the case for invasion in The Week, in what amounted to an impassioned plea to rid our planet once and for all of this evil cancer, a dispassionate review of the facts demonstrates why very few have endorsed such an idea. Here is why an invasion would be a great cause for regret:

Please see the rest in The Week here.