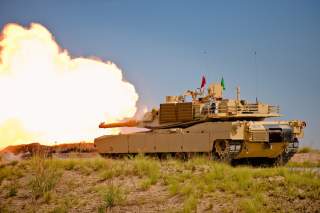 Such an idea at least seems possible. According to a report in the Wall Street Journal, “an internal White House review of strategy on North Korea includes the possibility of military force or regime change to blunt the country’s nuclear-weapons threat, people familiar with the process said.”