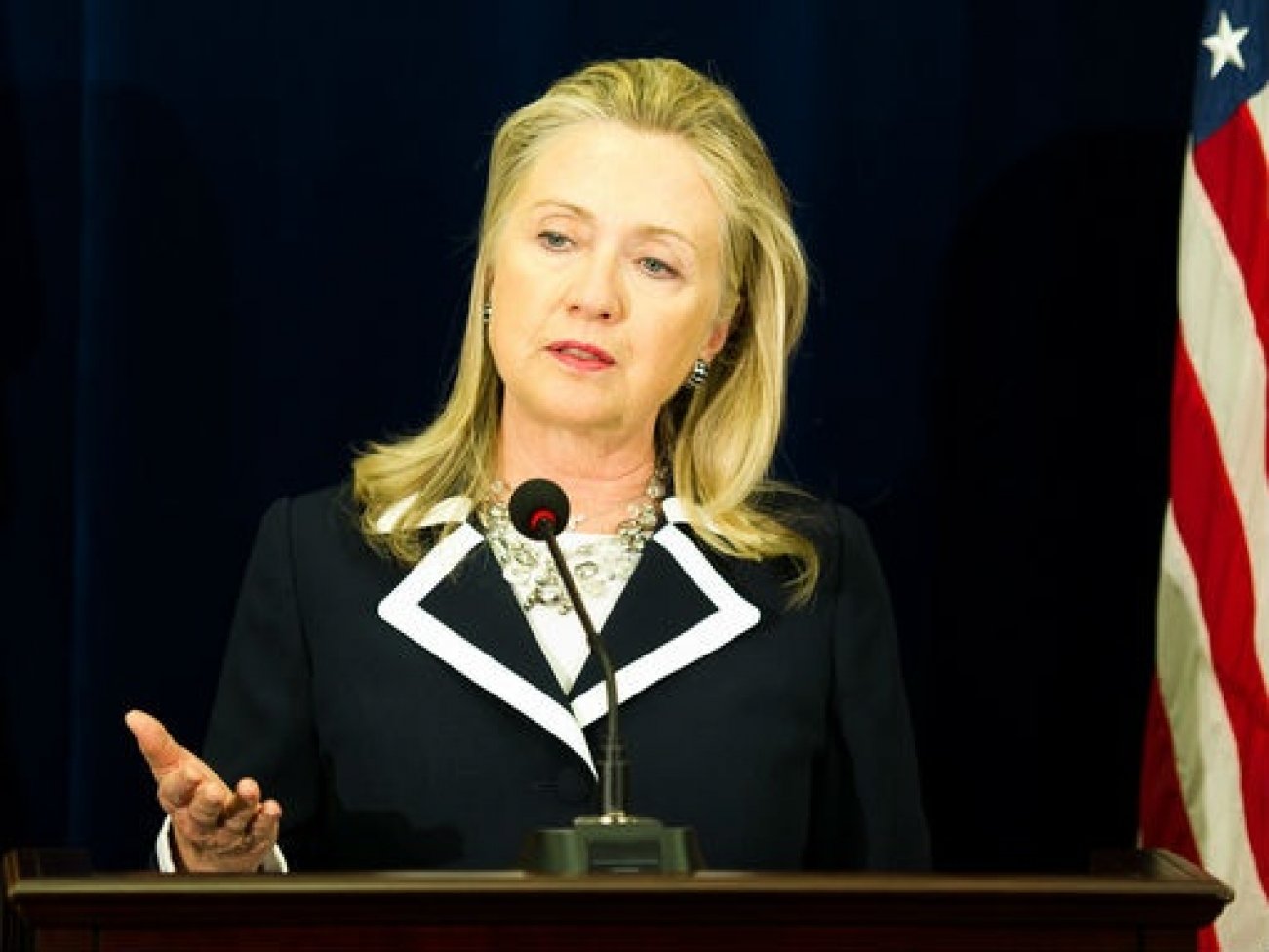 Secretary of State Hillary Clinton’s departure from office last week stimulated many efforts to assess her legacy, but relatively few serious analyses. The single greatest flaw in most evaluations of Clinton’s tenure—whether from the left or the right—is their failure to ask tough questions about the Obama administration’s foreign policy and the role that America’s former top diplomat had in making it. From this perspective, Clinton seems much less impressive than many apparently think.

The conventional wisdom in assessing Hillary Clinton’s work is that despite a lack of major accomplishments, Clinton’s admittedly hard travel schedule reaped important rewards in rebuilding relationships and improving perceptions of the United States around the world. She may not have been brilliant, most Democrats say, but she succeeded in the tough and unglamorous day-to-day grind of retail diplomacy. Clinton’s defenders add to this that her record-setting travel was critical in compensating for President Barack Obama’s lack of personal warmth in connecting with foreign leaders and that she could have done more if the White House gave her, and the State Department as a whole, more authority.

While there are grains of truth in this view, it misses the point. Clinton does deserve some praise for her willingness to accept a punishing travel schedule, but the number of miles she traveled is hardly a serious measure of her performance. Diplomacy is ultimately a sales job, and few executives would be impressed by a sales manager who led her office in frequent-flier miles but trailed in deals and new revenue—even if more people seemed to “like” the company. That’s the real bottom line.

Moreover, the assertion that Hillary Clinton was only an “implementer,” which is somewhat petty and ungracious coming from a White House that benefited politically from Clinton’s service, is hardly a credible defense. Relatively few secretaries of state are able to serve as true architects of U.S. foreign policy, meaning that this is a useful standard in separating the outstanding from the good, but not the good from the middling or the middling from the bad.

Further, if one is to assess Clinton’s effectiveness as an implementer, it requires a much broader view. Most important, the secretary of state’s job is not only to be friendly in dealing with U.S. allies and partners—who can be difficult but are generally sympathetic—but also to work with America’s more challenging interlocutors. By this yardstick, Clinton has been a failure in dealing with the world’s two most influential nations that are not U.S. allies, China and Russia.

In both cases, Clinton’s tendency toward bluster that she can’t back up has undermined the United States and damaged U.S. relations with governments that matter internationally, regardless of what we think of their domestic choices. One of the more glaring examples was her pronouncement that Beijing and Moscow “should pay a price” for their positions on Syria, when it was clear that the United States was in a poor position to impose a price and, in fact, did not. Americans don’t need a secretary of state who simultaneously provokes other major powers and makes her own country look weak. Or one who undermines her own reputation as an implementer by saying things and then failing to do them.

And Americans do need and deserve more from a secretary of state than being an implementer. A secretary of state should also have at least two other roles as chief international spokesperson for the United States and a foreign-policy advisor to the president. (Of course, the secretary should also be a bureaucratic advocate for the Department of State, though this role is likely of limited interest to most outside Washington.) Clinton’s performance has been unimpressive in both capacities.

Regarding Clinton’s role as an international spokesperson, it is fair to argue that much of life depends on just being there and that Clinton’s global presence contributed to America’s international relationships and image. But this goes only so far. Particularly after the Bush administration’s flawed foreign policy, its successors—however competent—were bound to enjoy a “post-Bush bump.” Tellingly, many international opinion surveys show steady declines in attitudes toward America after an initial post-election 2009 spike. Some of this is likely due to excessive expectations, but much of it is surely a consequence of underwhelming results.

More serious, however, is Clinton’s apparently poor record in advising the president. While outsiders still know little about how some of the administration’s key decisions were made, Clinton seems to have given bad advice in some areas and failed to raise necessary red flags in others. For example, by all accounts then-Secretary Clinton played a central role in encouraging President Obama’s irresponsible intervention in Libya, which has so far produced a less stable Libya (leading to the deaths of four U.S. diplomats in Benghazi) and contributed to an insurgency in Mali. With creative thinking, the Obama administration could have found a way to protect Libyan civilians without a massive air campaign to destroy Libya’s political system. Instead, Clinton was a champion of “humanitarian bombing.”

At a broader level, Clinton was unable to complement Obama’s tactical pragmatism with the strategic thinking he clearly lacks. Thus the administration appears to have viewed unseating Muammar Gaddafi as cost-free, without recognizing that it would demonstrate to Iran’s leaders that even if they agree a deal to give up their nuclear program in exchange for a live-and-let live relationship with Washington, the United States may not hold up its end of the bargain—making a dangerous war with Iran more rather than less likely and undermining Obama’s real priorities, which seem wholly domestic. Similarly, the administration did not seem to realize that announcing a “pivot to Asia” to manage China while providing only limited resources for its execution would irritate Beijing without deterring it—and raise and then disappoint the hopes of some others in the region, fuelling the anxiety it was intended to address. Or that promoting revolutions in countries like Egypt and Syria might have unintended consequences, especially if U.S. policymakers substitute “being on the right side of history” for genuine understanding of history, most of which has not been quite as inevitable as the administration’s Wilsonian idealists would like to have it.

America’s most recent former secretary of state has denied further political plans, sometimes emphatically and other times less so. If her earlier desire to be president has faded and Clinton sticks to philanthropy, activism, and similar pursuits, her experience as secretary of state—and the four-year international networking extravaganza that came with it—will probably serve her quite well. But if she still aspires to our nation’s highest political office, her record as its top diplomat is far from reassuring.