A Forgotten Battle: Fifty Years Ago, Russia and China Slugged it Out on Damansky Island 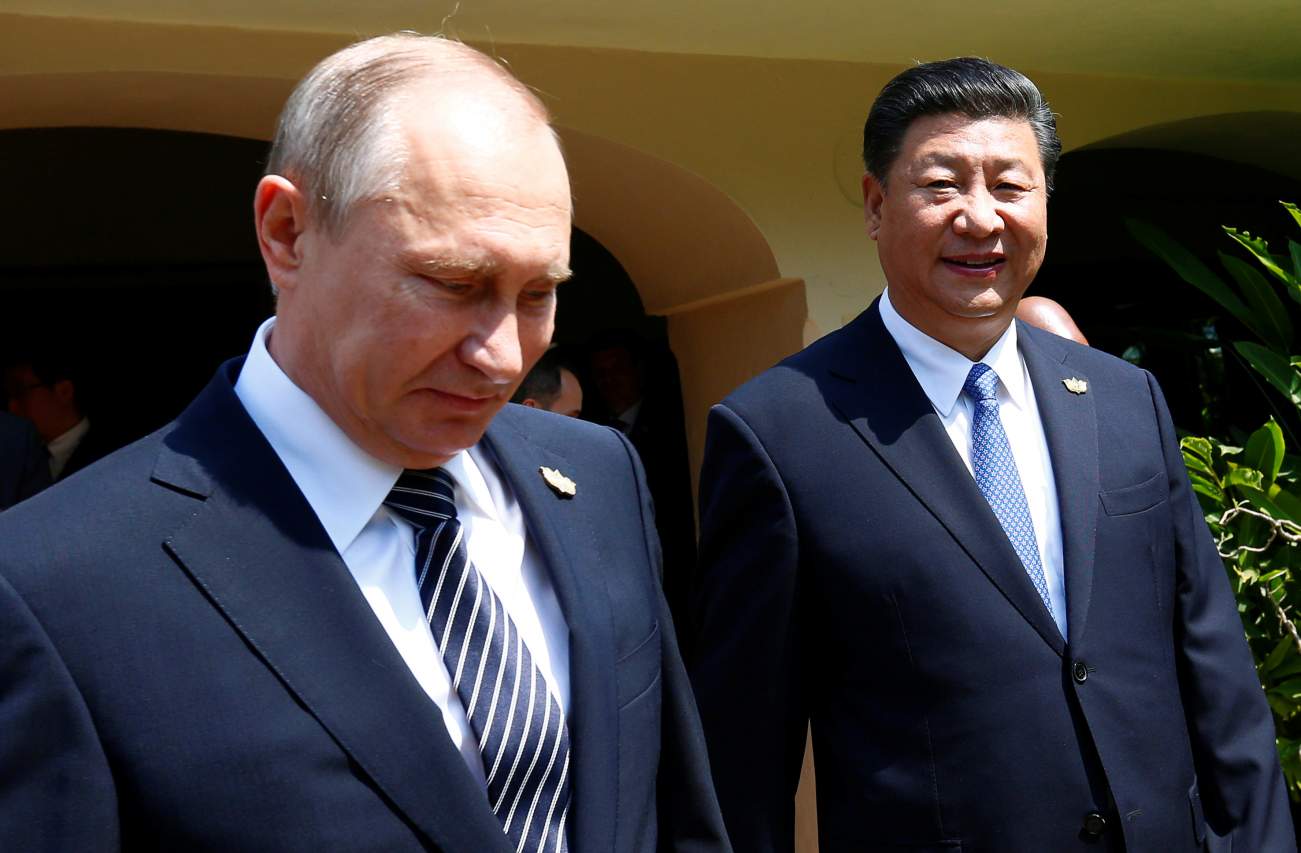