"Great Power Competition" and the Harsh Lessons of World War I 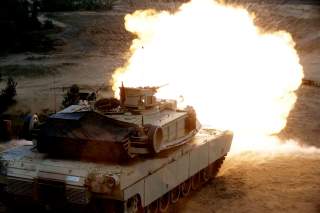