Lockheed Martin and Aerojet: A Merger That Will Make the U.S. Military Stronger 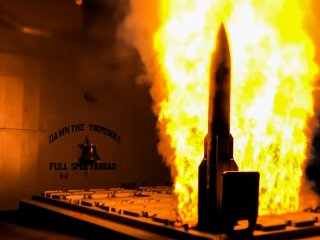 In December of last year, Lockheed Martin disclosed that it would seek to acquire Aerojet Rocketdyne, one of only two surviving U.S. suppliers of rocket and missile propulsion systems.

As the Wall Street Journal observed on December 23 in reporting Lockheed’s plan, “Aerojet has been seen as a target ever since its only direct competitor, Orbital ATK, was bought by Northrop Grumman in 2018.”

Despite the precedent established by the earlier Northrop acquisition though, some observers expressed concern about a Lockheed-Aerojet combination.

Lockheed Martin is the world’s biggest defense contractor, and its merger with Aerojet would result in both domestic rocket-propulsion companies being absorbed into enterprises that compete in selling missiles to the Pentagon.

So, it is no surprise that the Federal Trade Commission is reviewing the proposed acquisition of Aerojet to ascertain whether it would negatively impact competition in relevant market segments.

Left unregulated, it potentially could. However, if the FTC applies the same remedies to the proposed merger that it did three years ago to the Northrop-Orbital combination, the transaction will actually strengthen the domestic industrial base. Here are four reasons why.

The merger would preserve and protect a critical supplier of defense goods:

Aerojet Rocketdyne is a small company engaged in a risky business. With 5,000 employees and annual revenues of about $2 billion, it must survive in an industry where its core products are expected to perform reliably under great physical stresses while navigating the dangers of dealing with a capricious federal customer.

All of Aerojet’s big opportunities going forward, from hypersonics to missile defense to space launch, involve significant financial and political risks. In order to thrive in such a market, the company needs far greater resources than it currently commands—partly to fund research, partly to absorb the inevitable setbacks that occur on the cutting edge of innovation. Lockheed Martin possesses financial and political resources that Aerojet on its own could never martial.

The merger would assure continued competition in key market segments:

By the time Northrop Grumman acquired Orbital in 2018, it had become so dominant in the production of large solid rocket motors that Aerojet was in danger of being squeezed out of the market. The only major opportunity for Aerojet going forward was to produce one or more stages of a replacement for the Minuteman ICBM—a program on which Northrop subsequently became the prime contractor. 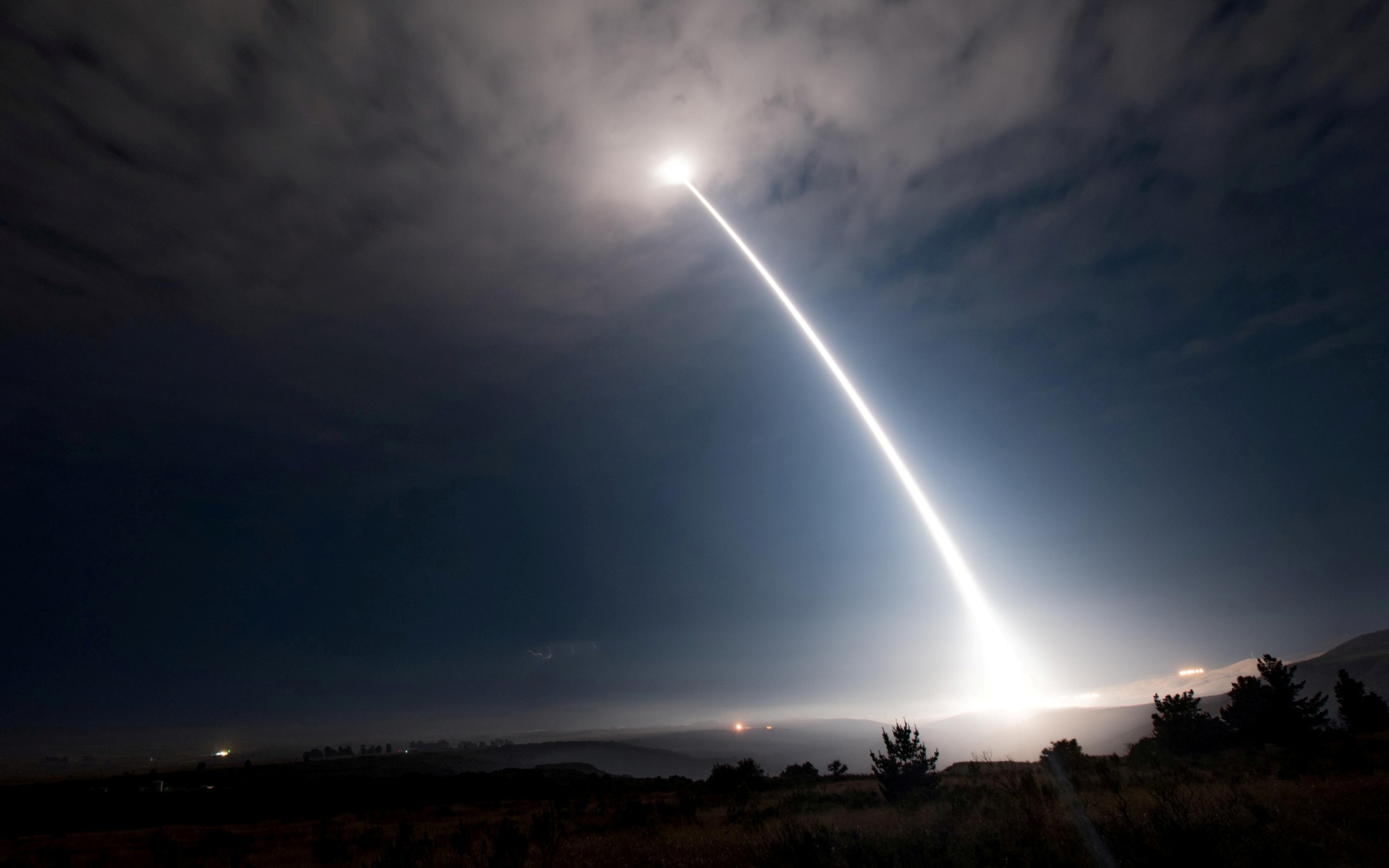 This is not a promising situation. Although Northrop had the good sense to bring Aerojet onboard its ICBM team even though it could easily have produced all three stages, there is no guarantee it will keep Aerojet on the team through the program. If Aerojet gets booted, its future in the large solids segment of the market would be uncertain at best. Combining with Lockheed Martin greatly increases its chances of hanging on until new opportunities arise. The company has recently moved its large solids production facility from California to Arkansas in a bid to become more price-competitive.

The merger would level the playing field with Aerojet’s principal rival:

The government’s decision to permit Orbital’s acquisition by Northrop Grumman three years ago gave Aerojet’s main rival a big competitive advantage. Aerojet argued at the time that even with a consent decree requiring Northrop-Orbital to act as a merchant supplier of rocket motors to the market, the acquisition would place Aerojet at a “permanent competitive disadvantage.” The only obvious way to correct this imbalance in the marketplace (short of breaking up the Northrop-Orbital combination) is to allow Aerojet to enter into a similar combination.

Obviously, a Lockheed-Aerojet combination would have to be subject to the same regulatory constraints imposed on the Northrop-Orbital transaction. Lockheed would have to commit to the role of merchant supplier in the propulsion sector, and competition-sensitive information from Lockheed’s rivals shared with Aerojet in missile competitions would need to be firewalled from the rest of the enterprise. But to prevent Lockheed and Aerojet from combining in the way Northrop and Orbital have would create a double standard in reviewing defense mergers—a double standard conferring unfair advantage on Northrop Grumman in future competitions.

The merger would encourage future innovation in propulsion technologies:

Aerojet Rocketdyne has been a pioneer in rocket and missile propulsion since its inception during the 1940s. Lockheed Martin would not be willing to pay two times forward revenues for Aerojet unless it expected the enterprise to stay at the cutting edge of innovation, since moving forward is essential to remaining competitive. As in the case of Northrop-Orbital, combining Lockheed with Aerojet would unite two companies with similar research cultures that have helped keep America the global leader in aerospace. 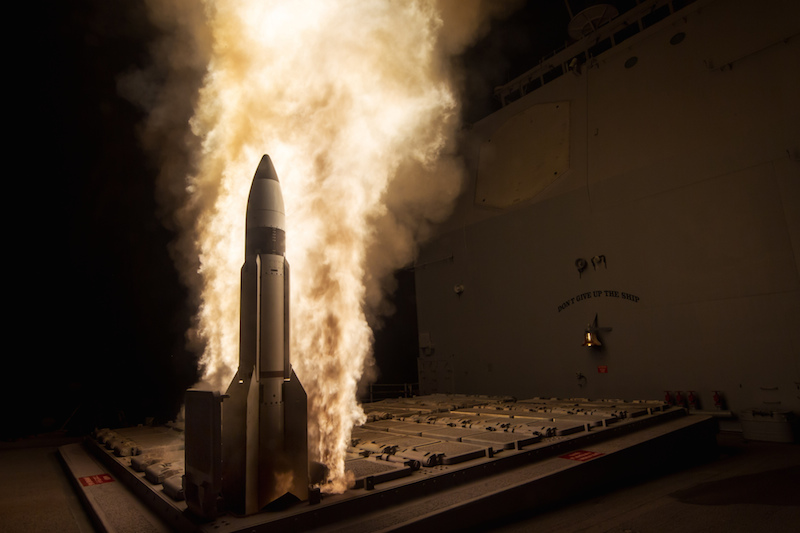 If Aerojet does not merge with Lockheed Martin, it will need to combine with some other entity to strengthen its financial resources. If that alternative acquirer were a financial buyer, say private equity, it would almost certainly trim research outlays to decrease risk and increase returns. If it were an entity in an unrelated industry, it would likely lack the deep understanding of aerospace technology and markets necessary to grasp how Aerojet can survive in a very demanding business.