‘The Hunt for Red October’ Is a Submarine Movie Masterpiece 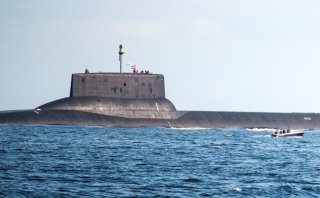