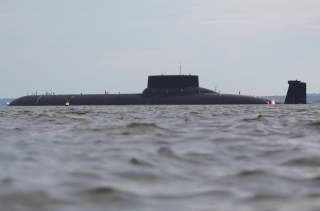 Key point: Moscow wants the best weapons, but the finest war machines are usually expensive. Can Russia foot the bill?