The A-10 Warthog Just Keeps Getting Better 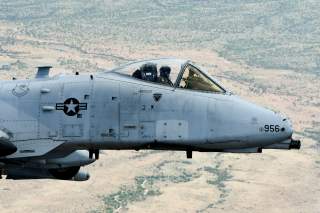 Key point: New modifications are needed for the A-10 to remain effective and survival on a modern battlefield.