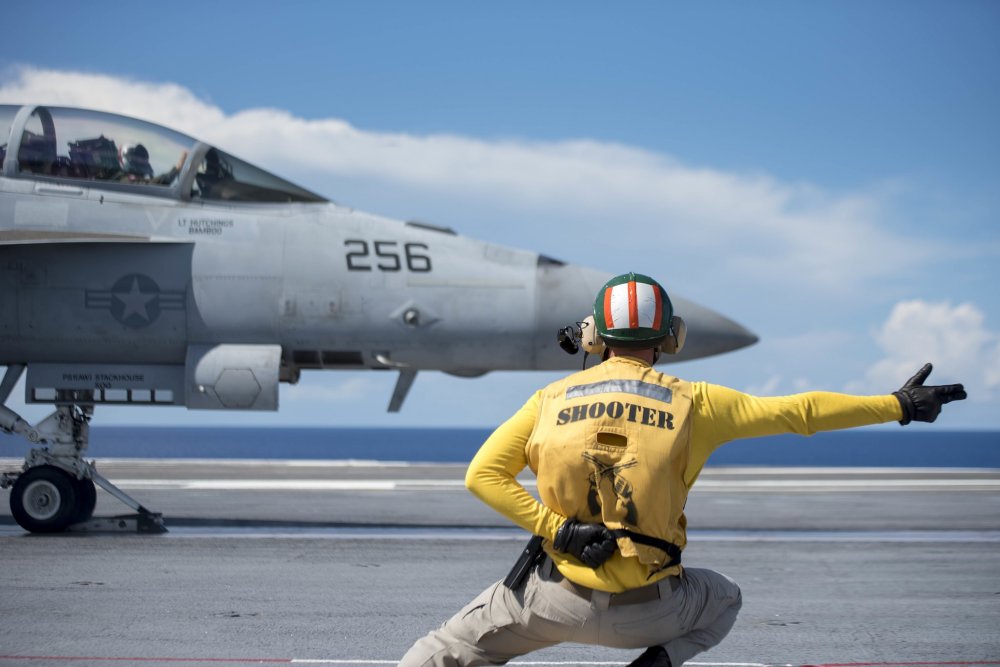 Russia's Status-6: The Ultimate Nuclear Weapon or an Old Idea That Won't Die?