50 Years Ago, the U.S. Navy Lost a Submarine In a Shocking Accident. Here's What Happenned. 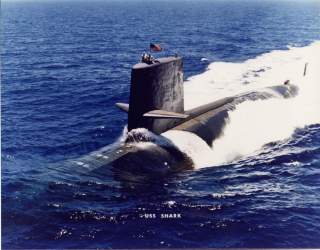