6th Generation Fighters Are Coming (And Everything Else Will Be Obsolete) 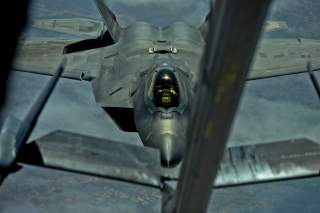