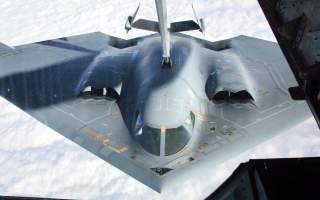 Key Point: The B-2 remains a formidable bomber with a large payload and the ability to fly long distances. Until the B-21s are all ready, the B-2 will keep serving well.