Is The Aircraft Carrier Really Going The Way Of The Battleship? 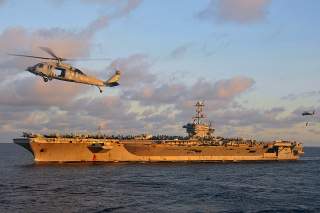 Key point: Brought on by the age of precision missiles.

Matt Reisener is the chief of staff at the Center for the National Interest. This originally appeared earlier this year.