AK-200 Rifles and T-90 Tanks: Russia Is Showing Off Its Best Weapons 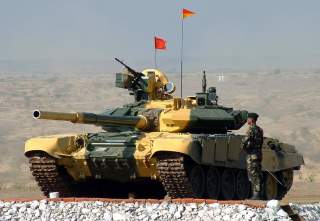