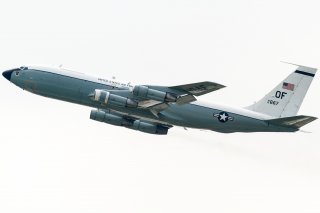 The Air Force has secured funding for new Open Skies planes based on business jets. But the administration of Pres. Donald Trump has signalled it might cancel Open Skies, based on the administration’s false belief that the treaty allows Russia to spy on the United States.