America's B-2 Bomber Is Getting Replaced, But It Remains Untouchable For This Reason 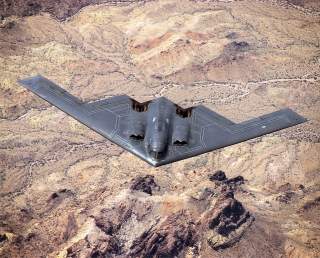 Key Point: So far, B-2s have mostly leveraged their range and payload rather than stealth for actual combat operations.