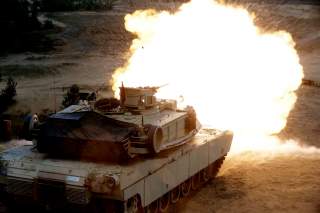 The Army is engineering high-tech autonomy kits designed to give “robot” tanks and other armored combat vehicles an ability to operate with little or no human intervention, bringing new tactical and operational dimensions to the future of ground combat.

Unmanned systems, utilized in a fast-evolving, high-threat ground combat operation, could enable robot vehicles to carry supplies, test enemy defenses and even fire weapons – all while manned vehicles operate at a safer distance.

“A kit of hardware and software can be installed into different ground platforms to increase the level of autonomy,” Osie David, Chief Engineer for Mission Command, Communications-Electronics Research, Development and Engineering Center, told Warrior Maven in an interview earlier this year.

The technology kits, which can integrate on a small unmanned ground vehicle or a wide range of larger combat vehicles, use emerging computer algorithms, on-board processing and artificial intelligence to gather and organize sensor information.

Robot vehicles, often referred to by Army weapons developers in the context of “manned-unmanned” teaming, are a fast-growing element of the developmental calculus when it comes to future combat platforms.

Having unmanned assets operating in tandem with manned assets in combat introduces a range of new tactics available to commanders. If robot “scout” vehicles could operate in a forward position to identify enemy threats or test defenses, manned tanks might be able to operate at lighter weights, making them faster and more maneuverable in combat.

In fact, senior Army weapons developers have told Warrior Maven that virtually all future combat vehicles now in development will likely be engineered with various new levels of autonomy.

Using things like embedded infrared optical payloads, unmanned vehicles can use machine-learning technology to process key combat details, independently organize them and then send information to a human in the role of command and control, David explained.

The advantage is that combatant commanders can quickly receive integrated intelligence or sensor information from a range of sources, analyzed and condensed to enable faster decision-making.

“Instead of sending bits of information back up to a command post, the autonomy kits can enable sensors to perform detection and object identification in real time…and then push that information up to a human,” David said.

Also, advanced integrated sensors, fortified by AI and greater levels of autonomy, can connect aerial and ground assets to one another – to ID and hand off-targets, send real-time video of nearby enemy activity or pass other intelligence data to vehicle crews.

It is certainly within the realm of the technically feasible for a future tank to simultaneously control a small fleet of unmanned robotic “wing man” vehicles designed to penetrate enemy lines while minimizing risk to soldiers, transport ammunition or perform long-range reconnaissance and scout missions.

“As the armored BCT fields new systems, it will replace main battle tanks, howitzers, and mortar indirect fire platforms. Far-term initiatives aim to solve the absence of the armored BCT’s ability to deploy rapidly. The Army assesses the feasibility and application of autonomous or semi-autonomous sub-systems, manned and unmanned teaming, and autonomy enabled combat platforms,” the Army documents read. 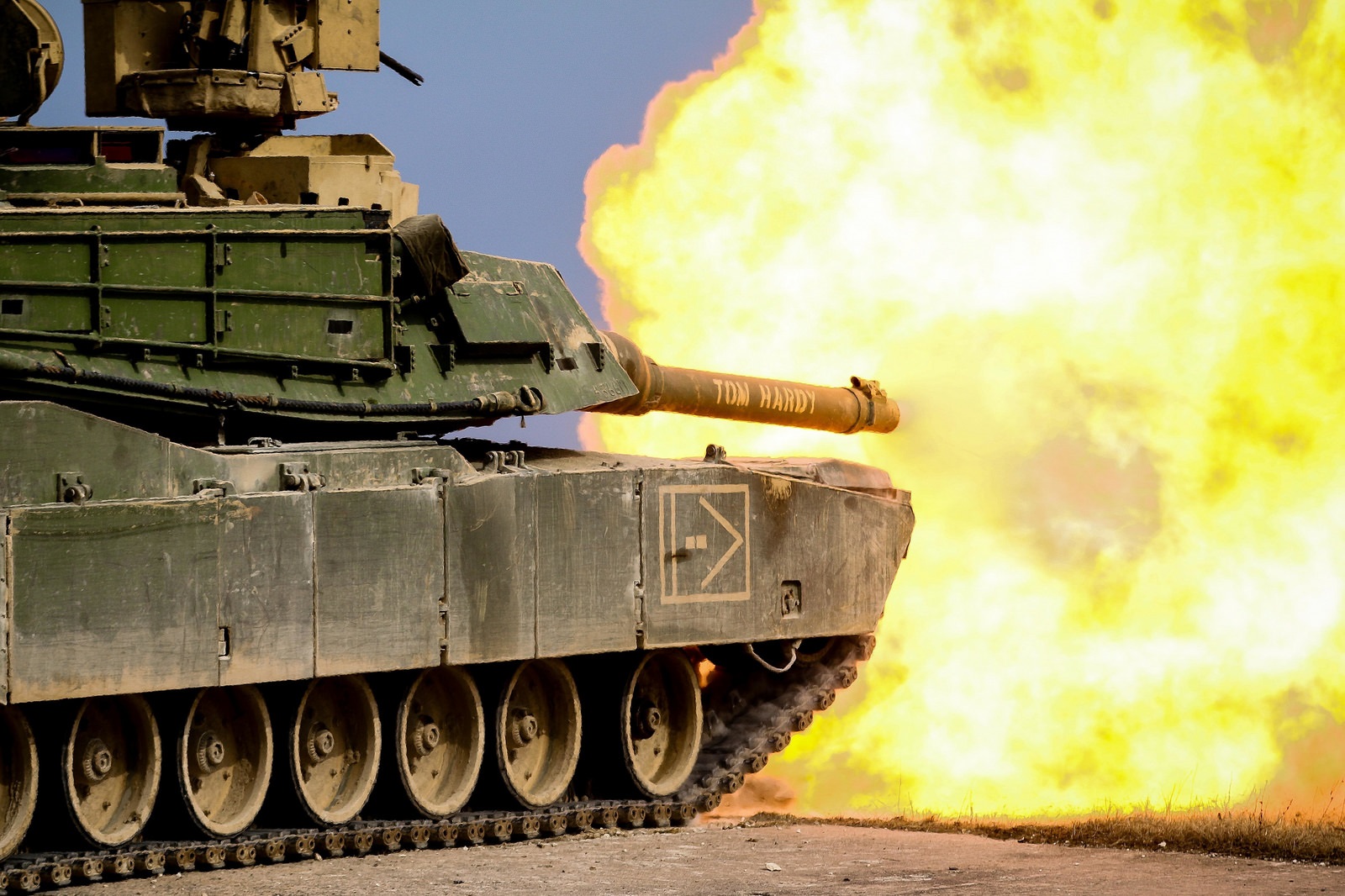 CERDEC and other Army entities are working on these projects with the Army’s Tank Automotive Research, Development and Engineering Center to prototype, test and advance these technologies. The current effort is an extension, or next-generation iteration, of a previous TARDEC effort described as “leader-follower” algorithms. This technology, evolved and successfully tested in recent years, enables an unmanned tactical truck or vehicle to precisely follow a manned vehicle in front of it.

The concept with “leader-follower” algorithms is to free up vehicle crew members such that they can focus on other pressing, threat-conscious tasks without needing to expend all their energy navigating the vehicle. These newer kits, however, bring the concept of autonomy to an entirely new level, enabling unmanned systems to maneuver quickly in response to fast-changing ground combat circumstances – without needing human intervention.

“TARDEC will decide which platforms are used. Some sort of tank is being evaluated, as well as smaller platforms,” David explained.

David explained that the autonomy kits are now being worked on for the Army’s Next-Generation Combat Vehicle program – a future combat vehicle effort planning to engineer new platforms for the 2030s and beyond.

“We are closely tied with them (NGCV program) and we are looking to see how we can insert this kit onto these future platforms,” he explained.

The kits are also being engineered to help ensure that combat vehicles can continue to function in the event that GPS communications are jammed or destroyed by enemy forces. Gyroscopes and accelerometers, for instance, can help ground forces navigate in the absence of GPS, David explained.

“These technologies are focused on how you actually navigate and detect your position in a GPS denied environment where there is challenging terrain or an enemy is jamming you,” he said.