Big Gun Shortage: The U.S. Navy Is Losing Its Ability to Bombard Beaches 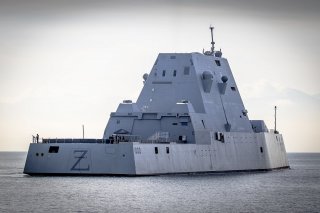