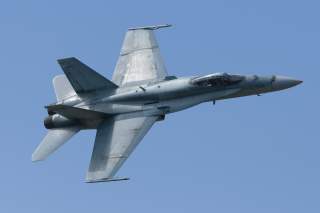 Canada's woes are also a warning to the U.S. military.

The northernmost tier of North America's air defense has problems.

Michael Peck is a contributing writer for the  National Interest . He can be found on  Twitter and Facebook