China Is Building Its Very Own Stealth Bombers: Meet the H-20 and JH-XX 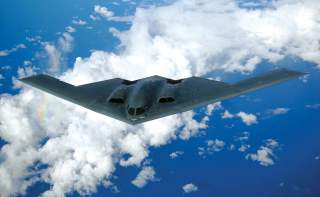 David Axe serves as the new Defense Editor of the National Interest. He is the author of the graphic novels War Fix, War Is Boring and Machete Squad. This first appeared earlier in the year.