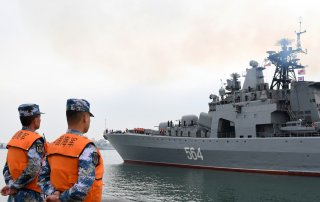 Mark Episkopos is a national security reporter for the National Interest. This article was first published earlier this year.