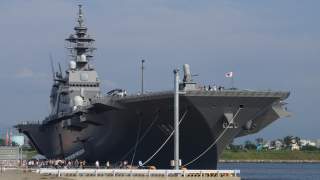 For a wealthy island nation like Japan, operating a few carriers to help defend its far-flung islands and patrol its seas makes abundant sense.