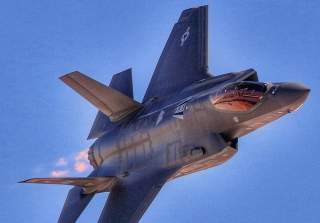 Key point: Unsurprisingly, the S-500 is being branded as a silver bullet against stealth fighters in general and the F-35 in particular.