Doomed to Fail: Why Russia's Stealth Su-57 Is In Serious Trouble 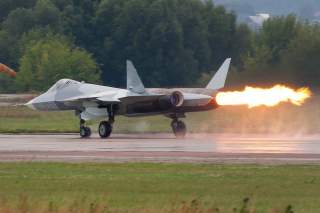