The F-35 Is Getting Old: Why 6th Generation Fighters Will Dominate Everything 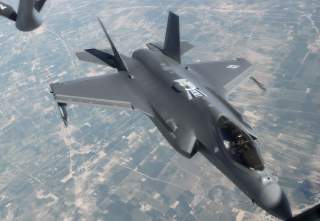