How the Military's Mysterious Area 51 Helped to Invent Stealth Fighters 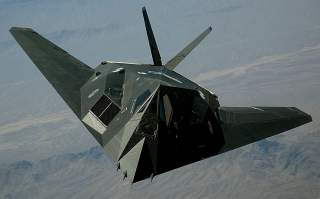 Key Point: Area 51 is kept secluded, but it has played an important role in aviation history. Without Area 51, the F-117 Nighthawk might not exist.