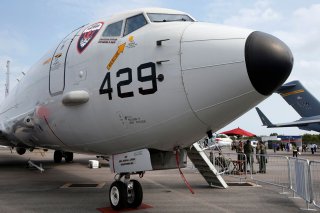 A Chinese-government-backed newspaper is reporting that several U.S. spy planes have been seen in the South China Sea and the Yellow Sea, at times traveling near sensitive border areas.