If a War Came, This Is How NATO Would Attack Russia's Kaliningrad Base 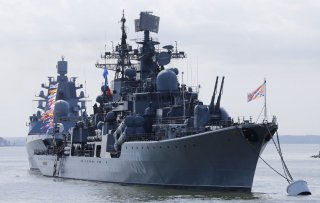 Key point: Russia has armed its enclave to the teeth. This is how NATO would have to quickly put it out of commission.